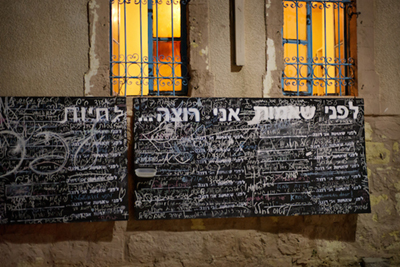 Hebrew is spoken by approximately 9 million people and is the primary language of Israel, which is an important economic and political power in the Middle East. It also has a fascinating story: While the history of the Hebrew language extends back to Biblical times, it was revived as a modern, spoken language beginning in the 19th century.

Here are a few facts about Modern Hebrew:

The flagship campus of the University of Tennessee System and partner in the Tennessee Transfer Pathway .